It’s not every day that scientists are on the small screen. But for Belgian TV channel, BX1, it is every week. In the new popular science program, “PITCH”, researchers from the Université Libre de Bruxelles (ULB) reveal their findings to viewers.

The concept: each speaker has 7 minutes to present their research with 14 visual slides which appear on the screen for exactly 30 seconds. Filmed in a studio, new pitch videos are released every Sunday evening. Over 40 researchers are already signed up coming from various disciplines: economics, law, medicine, chemistry and more.

To succeed in this exercise the presenters have four challenges to overcome. The first is to popularise their speech for a general public audience: no jargon, a good hook, a clear and simple message, to name a few. Second, their PowerPoint slides must be understandable with one glance. Graphs and diagrams that are too complicated are to be avoided. Next, they must be comfortable in front of the camera. And finally, the timing of their speech has to match their slides, similar to the Pecha Kucha challenge.

It is for this reason that the Research Communication team at ULB called upon Agent Majeur. To complete this project, we sent one of our trainers who joined our team with audio-visual experience. A trained scientist with experience as a TV panellist, he helped the researchers to be ready for their shoots. The goal was to construct their talk, tidy up their slides and to speak to camera, an exercise which is tough with no prior preparation.

This media-training happened in two steps. The first was a group training session to provide the basics to all speakers. Then, individual coaching sessions were held to provide more personalised feedback to presenters and to adapt to their needs. Finally, the researchers were supported by the production team on the shoot day to complete their presentations in a green screen studio.

A programme like this is a great opportunity for the ULB to show the variety and interest of their research activities via the scientists carrying out the work. For example, Prof. Sophie Van Eck studies the life cycles of different stars and the origins of the different chemical elements in the universe (in French only, sorry!)

In another example, François-Xavier LEDRU, PhD student in sustainable finance, explains what socially responsible investments are.

If you would like to see more of these pitches and don’t live in Belgium, panic not! You can find them all on the YouTube channel, ULB TV. 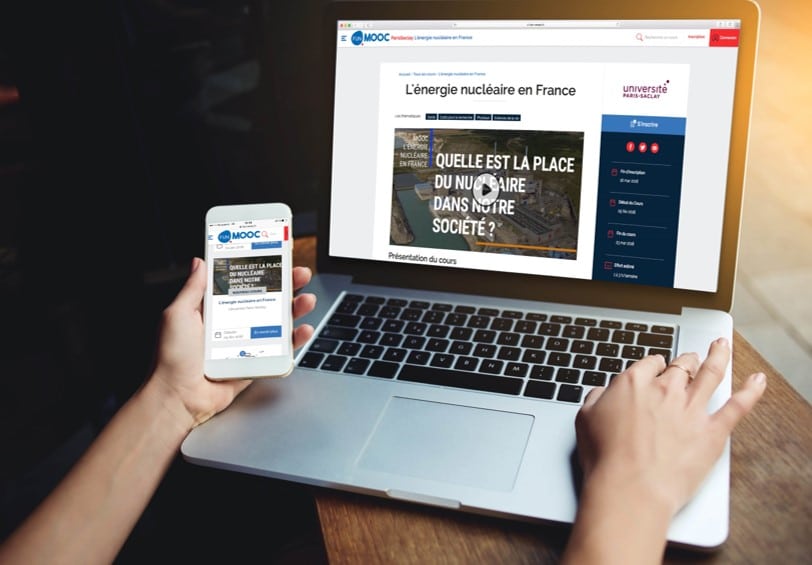 Lights, camera…
Coaching for a MOOC 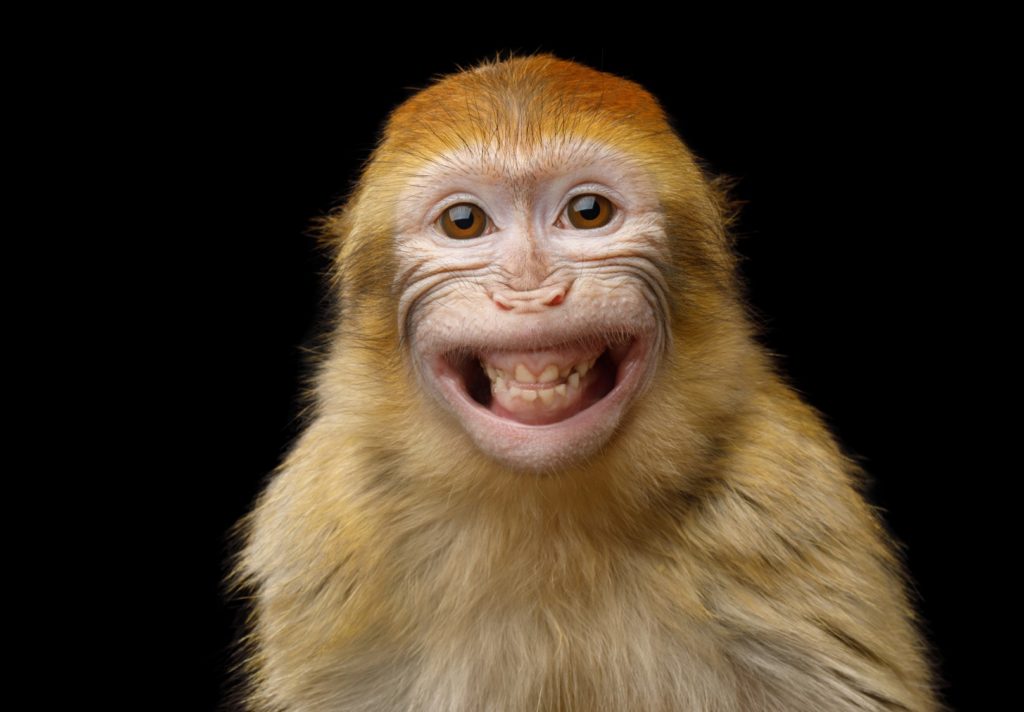