Hooks: use an image!

Hooks:
use an image

When communicating, a hook is like the wrapping paper on a gift: a context that adds value to your content. To get the best out of your parcel we take a look, in this article, at hooks using photos and drawings. 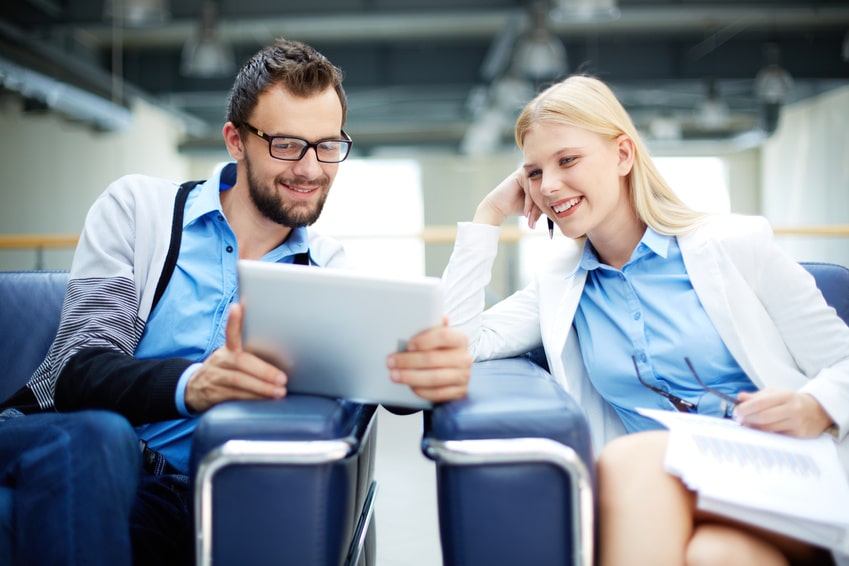 First and foremost, when using schematics or photographs in communication it is important to bear intellectual property in mind. This is what Alice de Rochechouart did when she asked Hergé for the right to use an image of Tintin in her presentation. During the final of the “My Thesis in 180 seconds” competition, this PhD student – trained by Agent Majeur – stood out from the crowd thanks to the quality of her pitch and the originality of her hook. The famous cartoon was projected on the slide behind her.

She started her presentation with, “It is three minutes to midnight on the ‘end-of-the-world’ clock… scary, isn’t it? Speaking of which, look at Tintins face here!”.

It was a great segway into her pitch on eschatology, a branch of theology concerned with ideas about the end of time.

At Agent Majeur, we are huge fans of TED talks and the hook used by Ramesh Raskar particularly enthralled us. This researcher started his presentation on femto-photography with an impressive photo. Dating back to 1964, the picture showed a bullet piercing through an apple. We like to show this video to participants in our science communication training sessions because it is amazing for two reasons: it uses a powerful visual and is a perfect introduction to the subject.

However, you must be completely at ease with your hook. If you aren’t comfortable with your talk, the public will notice. A misused or badly delivered hook will not achieve the desired results. But, without one, a presentation is often bland. We advise you to use hooks (dare to, yes!) whilst bearing in mind that it should match your personality.

Two PhD students trained by Agent Majeur at an similar internal competition also found a good hook using an image. The first, Michaël Gonzya, and winner of the jury prize, presented a photographe in which he liked the use of light and perspective.

He said, “…we are in 2012, at the very end of the month of October in New York. What you are looking at is a train yard where the tracks are completely covered after being hit by hurricane Sandy…”. He then goes on to say, “…the problem is that, hidden behind this beautiful photograph, are millions of people unable to travel and millions of dollars’ worth of destruction caused to the rail system”.

That is where he introduced the subject of his thesis about the resilience of guided, urban transport systems in the face of different natural, technological and exploitation risks. With one image, he transformed recent news into a hook.

He also added a question, “who has ever experienced being late due to more or less intense weather conditions?”

You could say that it was a triple hook.

To talk about his thesis, Olivier Vo Van, winner of the public prize, used an image in both the literal and the figurative sense. Pointing to the photograph projected on the screen behind him, he presented to the public, “Mr. Pantogaph and Mrs Catenary. These two make a couple and, in a couple, everything isn’t always rose-tinted”.

He used a photo and the metaphor of a couple to slide into talking about his research on the modelling of variability and the incertitude of the mechanical interaction between pantograph and catenary. All in all, a pretty nice way to talk to the lay person about mechanical and electrical wear and tear.

Hooks aren’t only limited to oral communication. In articles, even in very serious scientific publications like Nature, writers use hooks. The article entitled “The quest for supercarbon”, is a good example. It starts with the description of a poster that the journalist saw at a laboratory in Cambridge. He describes the drawing of a superhero wearing a super material, graphene. As strange as it may seem, this visual doesn’t appear in the journal. But we can imagine it. It’s a good way of smoothly entering a science popularisation article.

To finish on hooks, let’s get back to the basics of communication and popularisation. The main goal of science communication must be clarity. If, in addition, communication is memorable then the game is won. Take care of your packaging but also of the gift that’s inside. A good hook with poor quality content and little structure, is like a beautiful parcel with nothing Inside. 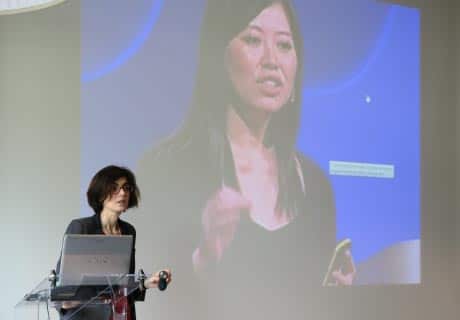 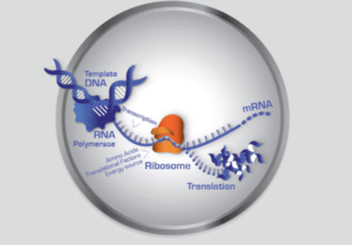