James C. Humes has worked for the White House and was a speechwriter to 5 US Presidents. Communication and Leadership professor at the University of Southern Carolina, he wrote several books about this topic. Among them, ‘Speak like Churchill, stand like Lincoln’, where he reveals great speakers secrets and their natural leadership charisma. 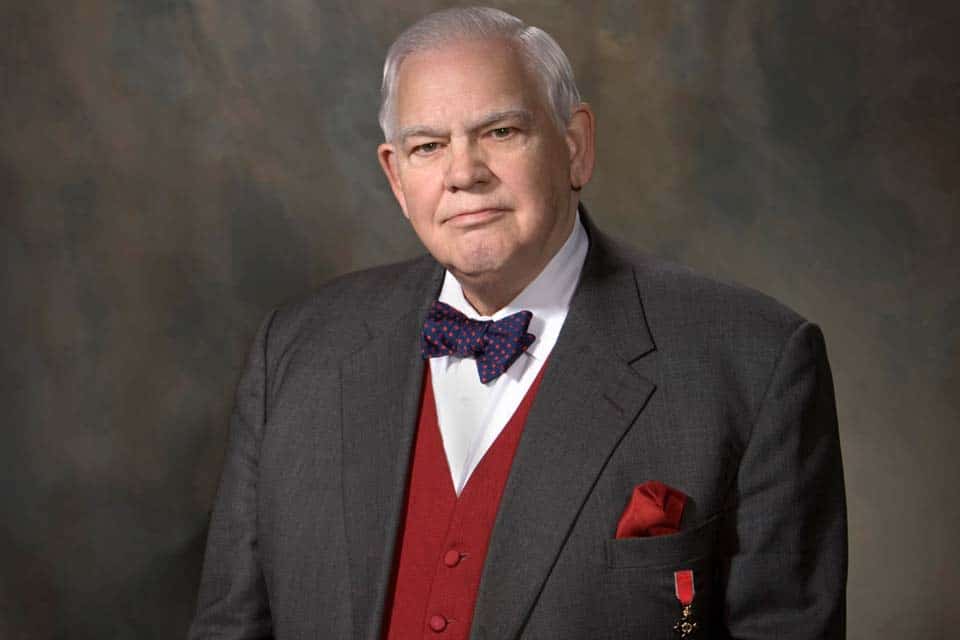 Agent Majeur: As a former speechwriter to 5 US presidents, what is the best advice to give about speechwriting?

James C. Humes: You can write the best speech you want, but the man or the woman you wrote it for has to have the leadership charisma to pull it off. It can make the speaker look good, but only with the proper preparation.

How would you define charisma?

In Greek, it means ‘grace’. This is a certain magic that the speaker has when he walks into the room. It may be your height, like Charles de Gaulle. But Napoleon had charisma and he was short. You can make your dress powerful and dramatic, as well. Margaret Thatcher always carried a big handbag. It’s not just about the physical appearance. Poise, presence and power, that’s what makes charisma.

What can a speaker do in order to increase his charisma?

A speaker can dramatise a speech with his or her voice. I suggest not beginning a speech just after you’ve been introduced. Maybe the audience will think you have a speech problem. But when the audience turns absolutely silent, that’s the moment you speak.

Napoleon knew it and he learned to use pauses. When he took to the stage, every moment he did not speak he was looking at his troops at his troops: he added several centimeters to his height! Not having charisma is to look down, not at the audience, to read your speech and to give clichés.

In your book, you promote audacity. Could you tell us more about it?

Doing the daring thing is not doing the predictable. Every time you do what is expected, it’s a cliché. Clichés are not leadership. Dramatic is leadership. For example, I suggest not giving opening humor. Too many speakers, although they may have a good introduction, throw away charisma by starting with ‘it’s a pleasure to be with you’. Praising the company or praising the audience is not the surprise that you need. Churchill only used that cliché once. It was in a club when they were dramatising speaking. They gave him a word and asked him to improvise about it. This word was ‘sex’. He stood up and said ‘It gives me great pleasure’ and sat down. A leader begins strongly and that is not with platitude. You may do that by a gesture, an action or a sentence. Open dramatically. That makes a leader.

Apart from the introduction, what do you recommend?

I strongly suggest ending with a bang. Reagan ended his speech with an inspirational historical story. Churchill often used Shakespeare or the Bible. You should have one key line that people can walk away with. You can introduce it in a throw-away line, for example, by saying: ‘I am going to say something that will astonish you’. And then you give the line. Something memorable to conclude your speech: that’s a charismatic trick of a leader.

Do you have a last trick to share with us?

Yes, a grammatical trick. You should go through your speech and eliminate passive voice. Passive is pale. You don’t find passive in Churchill’s statements. Being a leader is being active. 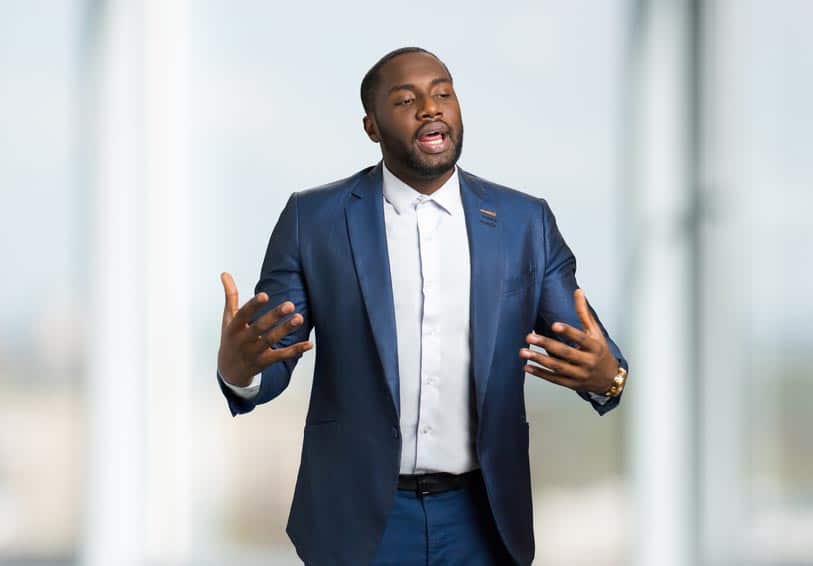 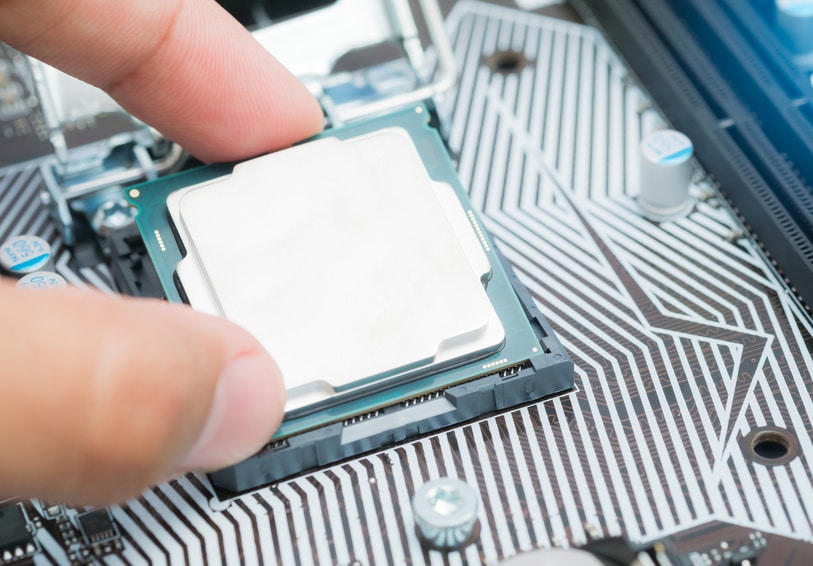 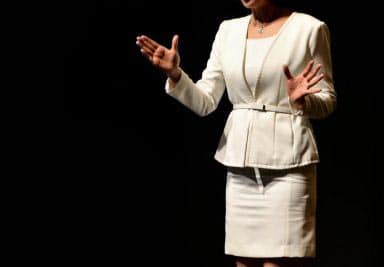