How to seduce a jury with a pitch

Pitch:
how to seduce a jury

Xavier Ormancey is the Research and Innovation Director at Yves Rocher. He was the chairman of the jury for Tropheum, a pitch competition which rewards the best cosmetics innovations of the year. Presentation format, evaluation criteria, candidate selection, he tells us more about what happens on the other side of the desk… 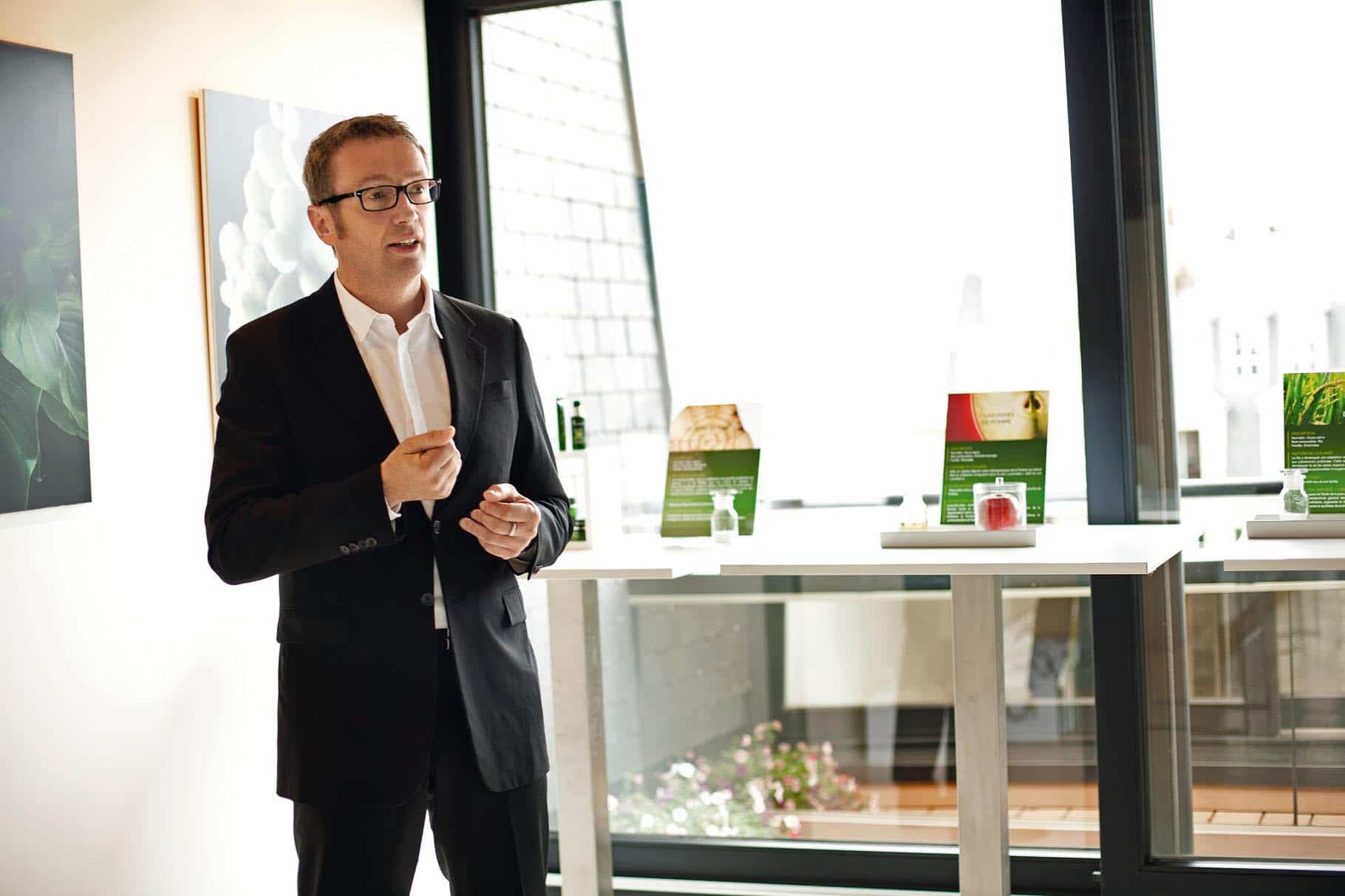 Why did you organise this contest and what is it about?

The idea was to highlight the work of our laboratory collaborators, fuelling their desire to innovate and communicate their projects. Initially, we had planned to deliver three Awards to reward innovation, science and group research. For each of these categories, four candidates faced the jury. Their goal was to present their project in an articulate and attractive way in only three minutes! Ours was to have science shine beyond the laboratory.

How did you select candidates?

We received about forty applications. First, the applications were reviewed by a scientific jury, who selected 12 of them based on excellence criteria. Second, the finalists pitched to us. This time the jury was not a scientific one. It was composed of executives and managers representing all the brands of the group. I attended but wasn’t allowed to vote as my role was to assist them.

What were the evaluation criteria for the finalists?

They were rated against four criteria: novelty and innovation, values and commitments of the group, impact and relevance to customers, and style of the oral presentation. Winners were selected in the same way as literature awards: the votes led to the elimination of a candidate, then another one again, and so on until only one was left.

Why did you choose a three-minute format?

First, because there were 12 presentations altogether! But also because this pitch format is livelier, catchier. It forced the project leaders to do a significant exercise in synthesising their ideas and to look at their work differently to extract only the key points. This format restricted their time to influence the jury using only a few slides and less words. It was extremely important for them to give priority to speech and experience; not just the scientific proof demonstrated.

Why did you train the candidates prior to D-day?

Because presenting your project in three minutes is a stressful exercise full of constraints that requires serious preparation.

Did some of the presentations stand out for you?

I was blown away by all the presentations. It was really exciting and we all had a great time! I was surprised by the form rather than the content as I already knew all the projects. I did not expect all the candidates to demonstrate such originality and performance in their presentations. The jury was considerate and curious. The exchanges were fruitful, indicative of the quality of their performances. We even decided to add a ‘Group Value Award’ and a ‘Special Jury Award’ to reward these two other dimensions, which were particularly strong.

According to you, what did Agent Majeur bring?

Agent Majeur helped the candidates build their presentation, use accessible wording and be self-confident. The training course put all the speakers on a level playing field regarding the content and didactics. It also helped them improve their style and this is where we saw differences between the presentations. Agent Majeur’s trainers encouraged the candidates to look at their projects with other goals such as impact, storytelling and quality of expression. I think this training course helped them grow and that they learned a lot from it, not just for the contest but also for their future presentations.

ON A SIMILAR THEME 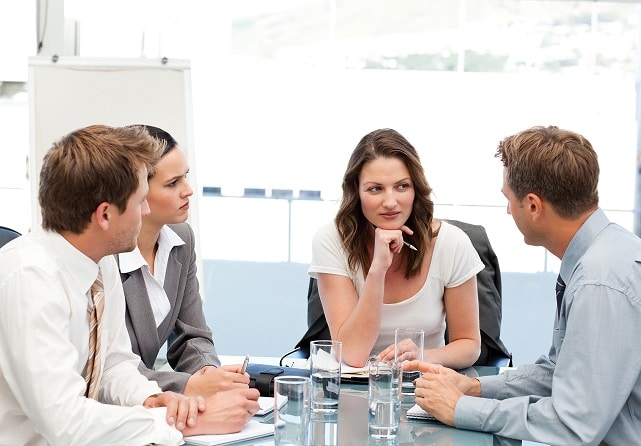 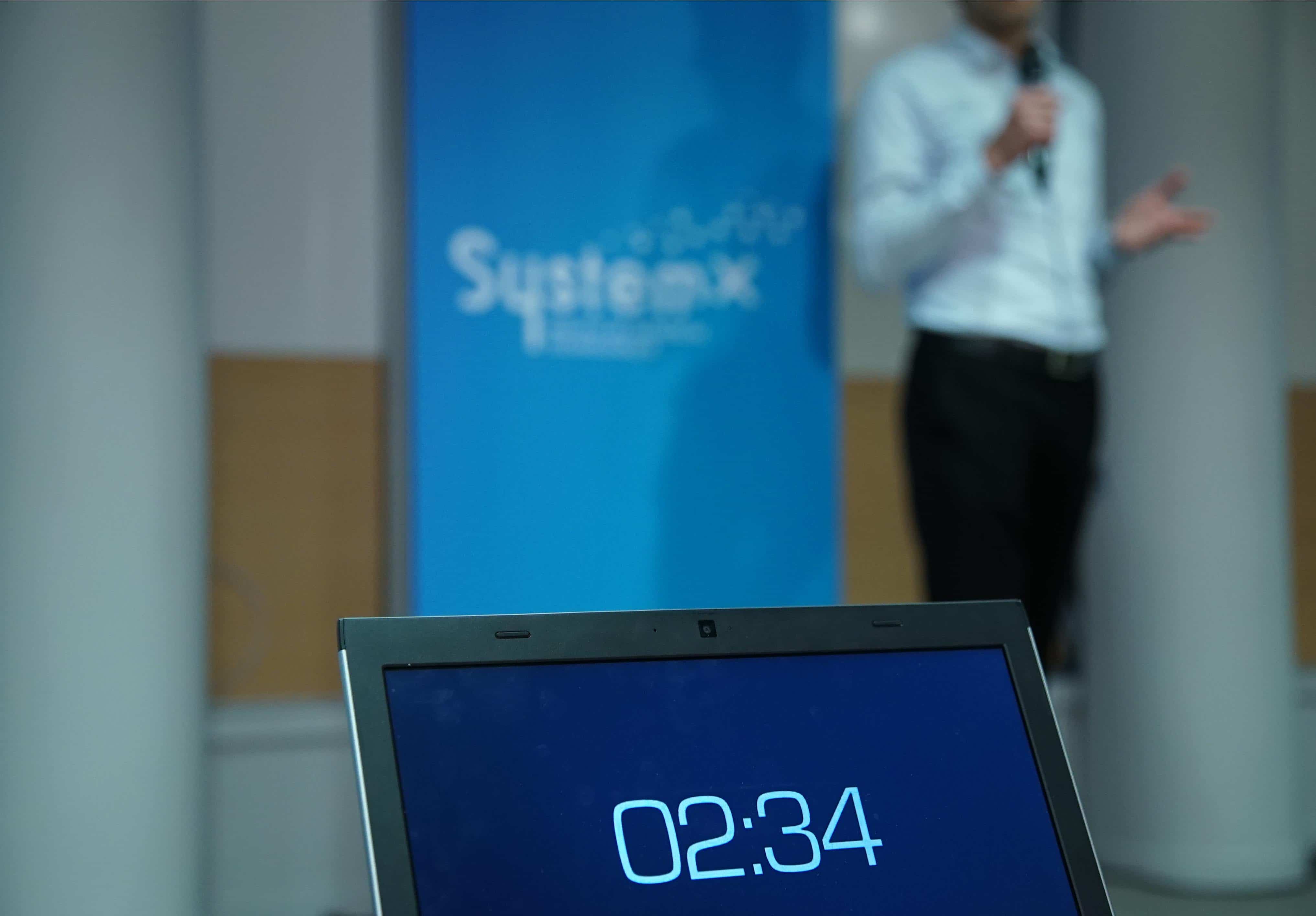 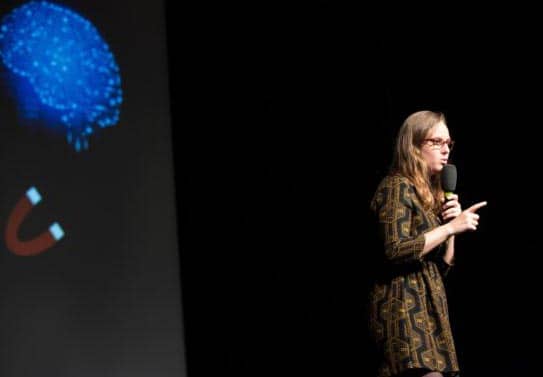 Presenting your PhD
in 3 minutes