A travelling
exhibition on forests 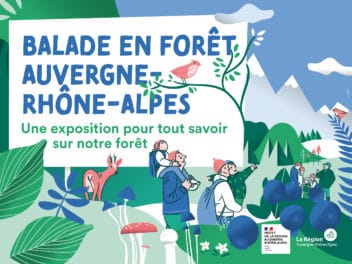 Are you familiar with the forests surrounding you? Do you know the landowners, what species of trees are found or how many jobs they generate? Biodiversity hotspot but also economic lungs, French forests are often poorly known by the general public.

To showcase the forests of the Auvergne-Rhône-Alpes region in the south-east of France, the DRAAF (Direction régionale de l’Alimentation, de l’Agriculture et de la Forêt), the Regional Office for Food, Agriculture and Forests, decided to create a travelling exhibition on the topic of sustainable forest management. The idea is to enable the general public to get a new and more informed perspective on these forests and their role in the daily lives of citizens.

As many cultural venues are currently closed in France, this travelling exhibition allows the general public to have access to culture, wherever possible. For example, in forest industry events or shows, in regional nature parks or municipal woodlands.

Agent Majeur first considered the format best adapted to this exhibition, which will move between different public spaces with their own characteristics. Two giant kakemonos were chosen in the end, massive in size but easy to transport. On these two panels, placed next to each other or at a right angle, Agent Majeur decided to represent a walk in the woods. Along the way, through questions & answers and key figures, the audience discovers the profile of the forests of this southeastern region of France, how sustainable forestry is managed to preserve biodiversity and the jobs it creates.

In addition to these two giant kakemonos, a web banner and a Gif for social networks were created. They will be used by the DRAAF, as well as the different venues, to promote the exhibition online. 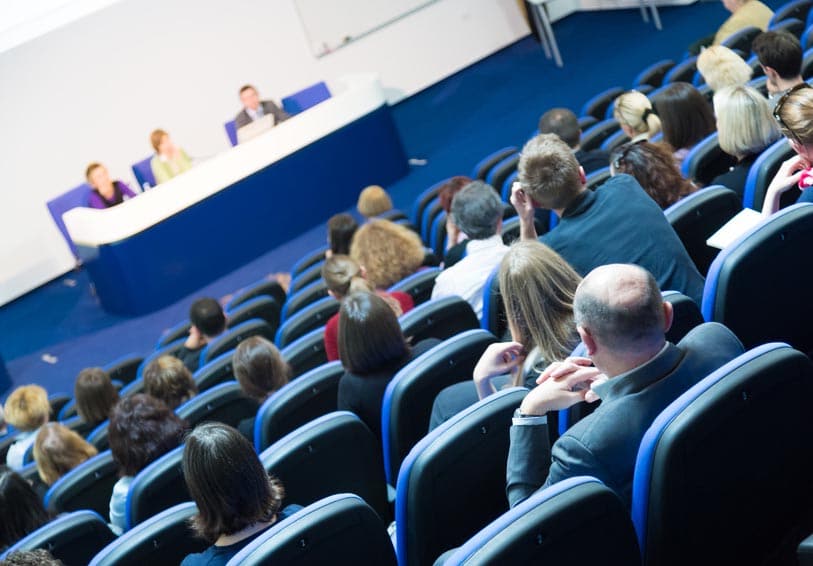 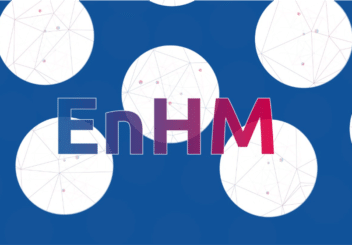 Reveal the invisible
with motion design 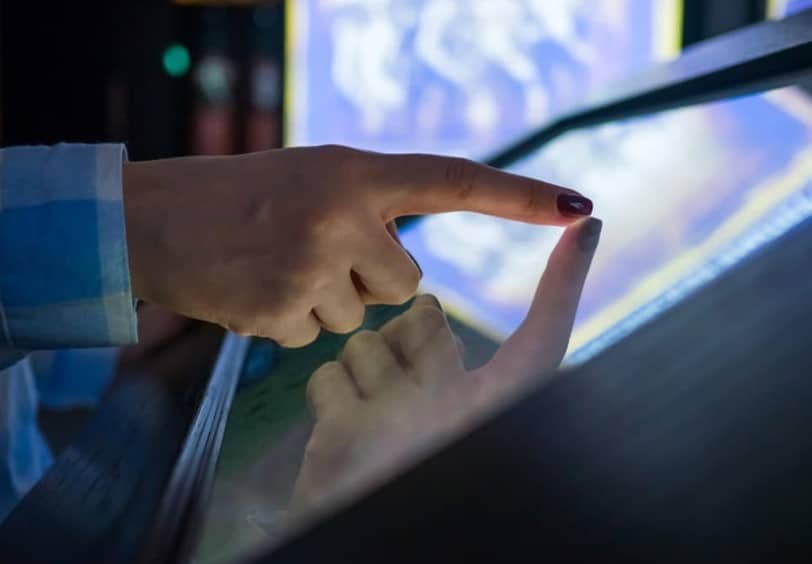 Science posters:
get it right